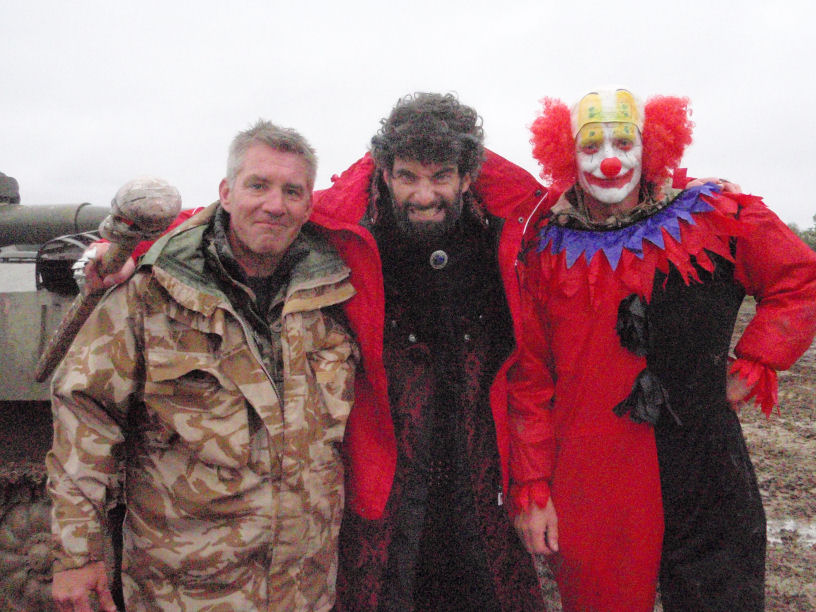 You know you have arrived career wise when you’re offered the chance to become Smiley bobs, He’s a mighty big star on Dare Devil CBBC.

Which means from now on I’m a mighty big star? But I would like to be called the artist rather than you Clown. Children were a problem seeking autographs I don’t do pens so I just spit on my hand and slap them on my head.