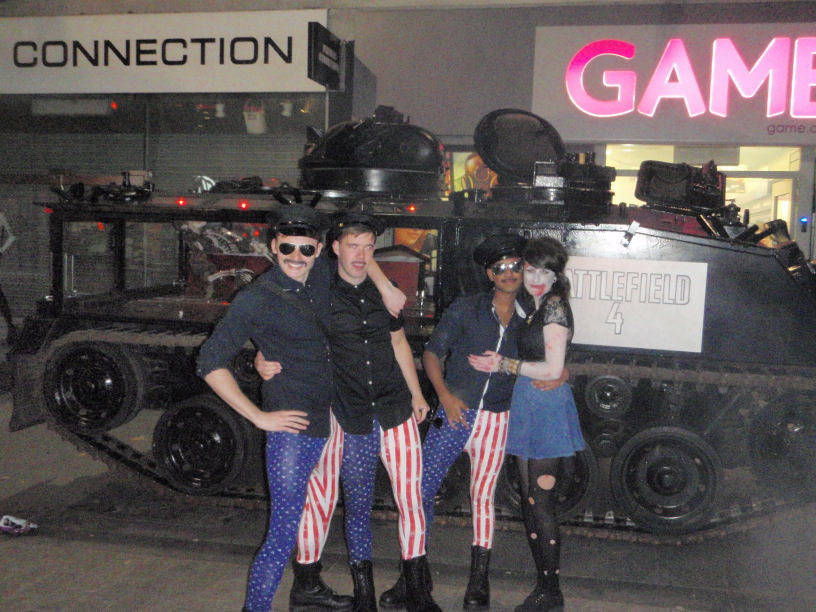 We had a call from an interesting chap called Adam who was organising the launch of battlefield 4 in Liverpool for Game. With the promise of a couple of free games for my sons I knew I had at least 2 willing helpers. The event clashed with Halloween so it should be one to remember. The final plan was to have Tank hearse with a coffin in the back, red lights and a skeleton climbing out holding a machinegun.

First we needed a coffin the rest as you would expect we have laying about. We located a nice casket in Beaconsfield and decided to collect it at night as a 4×4 in United Nations livery with a full size coffin strapped to the roof could cause offence.

I also managed to get young Magek involved at a very reasonable cost as long as I got 50 girls to kiss him. This was a sizable challenge even for me but he did promise to wash some of his body and the rest cover up in a snipers gillie suit, and well the rest is history.

I won the kiss challenge easily, he’s not a bad looking guy when he wears that suit, The Tank hearse roared around Liverpool from 9pm till past 1am in the morning without missing a beat at great speed to. This is the first time I have had the chance to let rip in the old bus, never looks good at a funeral drifting it around a roundabout.

Take a look at the pictures see if you think it was right that Magek ended up paying me. And well done to young Ashley when a rather cute Chinese girl asked him his age he said 12, she replied you should be in bed at this time of night. Yep yours he shouted and slapped her bum. 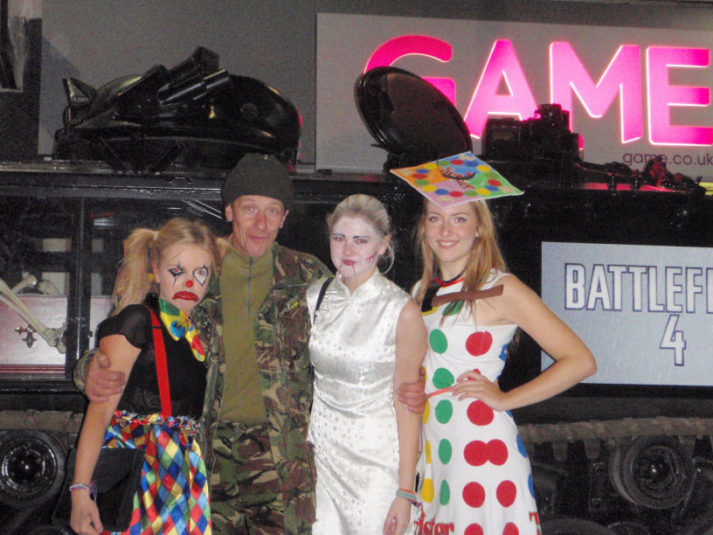 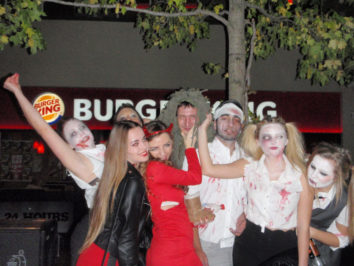 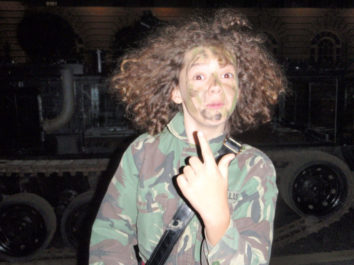 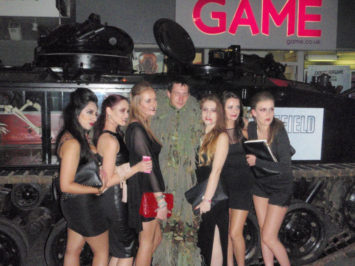 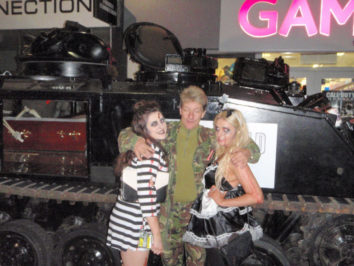 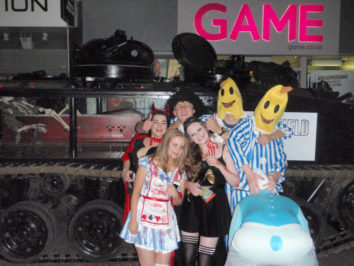 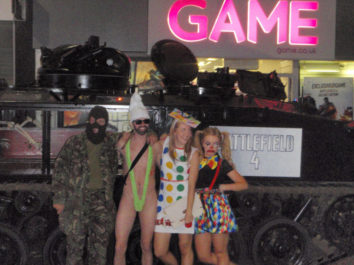 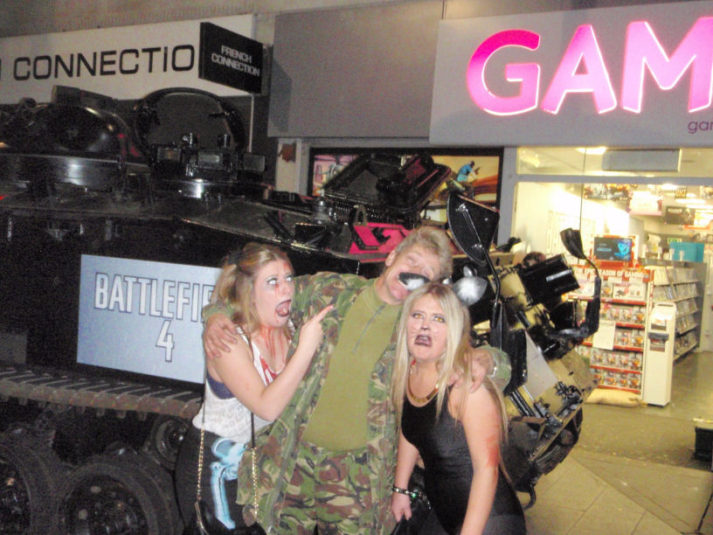 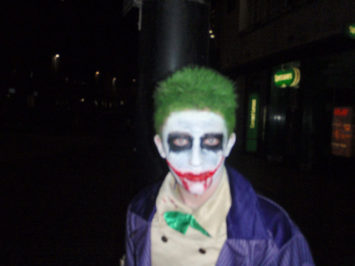 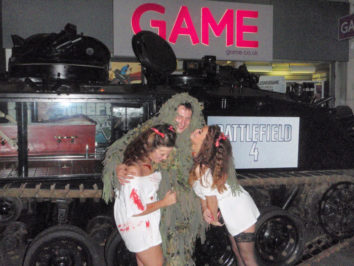 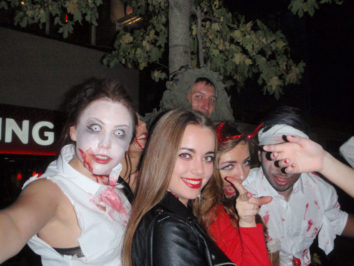 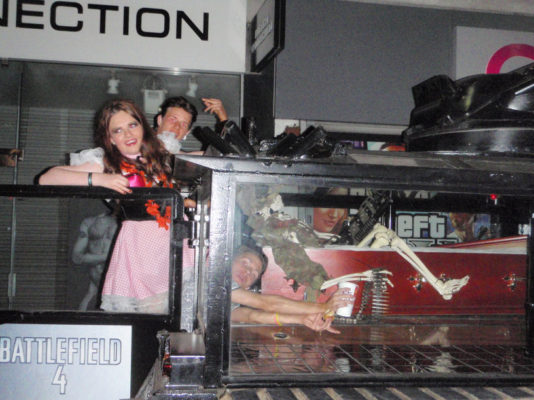 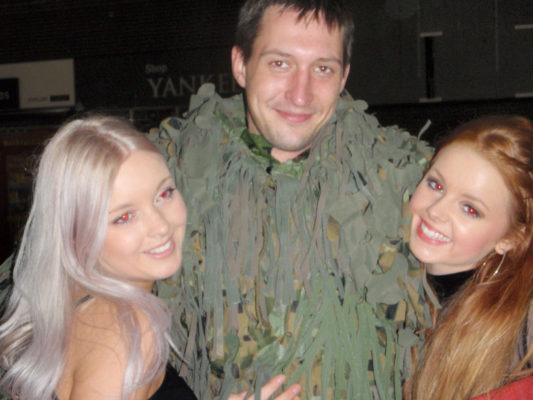