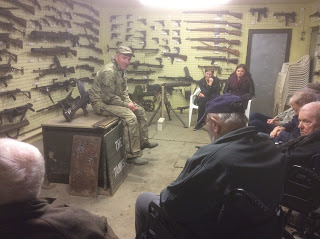 Todd broke the news to me that he had asked a bunch of people from a care home along for a look around the armoury. As he gets older and even more decrepid I’m guessing he’s trying to feather his nest a bit, or chasing a career. Or it could be a karma thing-god knows.

When the van showed up I thought whoops these guys are all in wheelchairs this could be tricky, then I spotted the muscles on the girls helping and I knew it would be plain sailing.

The old codger to be wheeled in first was Joe. He didn’t say anything and looked a bit cold. I shook his hand and tried to make conversation, asked if he wanted a Luger to hold, “no not really” he replied.

Todd asked if he had been in the services. “Navy” he replied. We tried to weedle a bit more out of him and it turned out he chased submarines all over the med in a destroyer for several years and scuttled more than a few. And sunk the French navy on the orders from Churchill to stop it getting in to German hands, the French sailors were still abroad,whoops- another reason possibly why the French don’t like us brits a lot.

Most of these guys had a story. Ted was particularly interesting being in the REME repairing tanks in Korea, the care home were lucky to get him back- if I had a comet or valentine in bits it’s unlikely they would have.

The very quiet guy suddenly blurted out “have you got a boys anti tank rifle?” then told us all about it, I got this feeling he still had one in his garden shed. Bless um all. A very interesting bunch, a mine of information, I even asked Joe if he had all his adventures written down, he told me about his war journal he had kept and said he may look it out to see if he still agrees with what he wrote all those years ago. 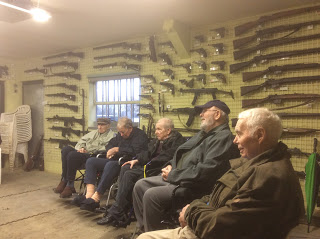 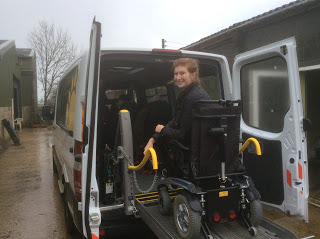 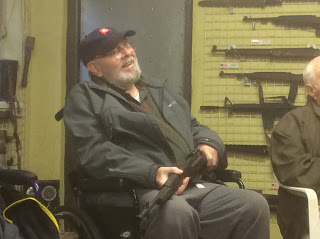 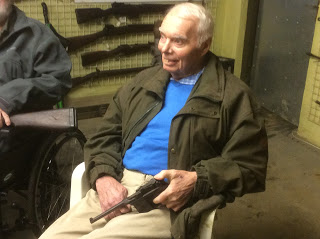