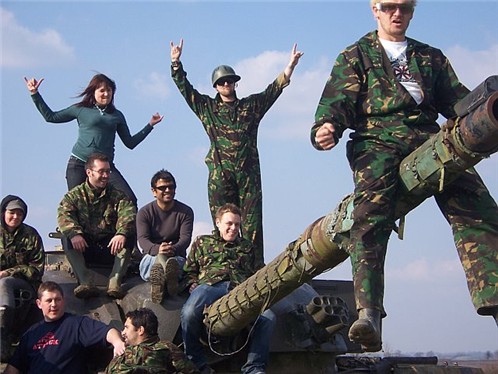 We had MTV on the blower could they come up with the mad Welsh bastards Prichard and Dante from Dirty Sanchez? Don’t know ‘can you afford it, Thankfully they could , I’ve watched these boys on the box many times and loved it ,only the previous week i saw Prichard have his arse strimmed on Balls of steel, Looked real nasty drew blood on both bum cheeks.

As the boys get mere famous they seem to be getting a little smarter, It seems they are more coaches now for people who want to compete on pain challenges .The new series is called Wrecked the idea is you challenge some one to a pain challenge, you both have the entire contents of your bedrooms collected and the looser gets every thing they own in the world trashed on camera.

I cant remember the names of the lads completing so I’ll just refer to them as Silly twat and Daft bastard .The pain trials consisted of crocodile clips on the nose, being shot, snorting a hot pepper dust up the nose, wearing swimming goggles filled with vodka and having champagne corks fired at your goolies at short range, Hope you appreciate the close up knackered picture just before he collapsed.

The chieftain did a grand job of trashing the lad in the French maid outfits bedroom and luckily missed a few choice DVD that his mother didn’t know he owned that the lads later shared out amongst themselves. Wayne preferred all the MAN United clobber but Nigel needs Reference material having just found himself a lady friend.

At first i was a little reluctant about having this lot up same as i was with American chopper bur guess what ,great lads full of fun always welcome ,even took them for a white knuckle ride in one of our new Ruski tanks, just cos we liked them. 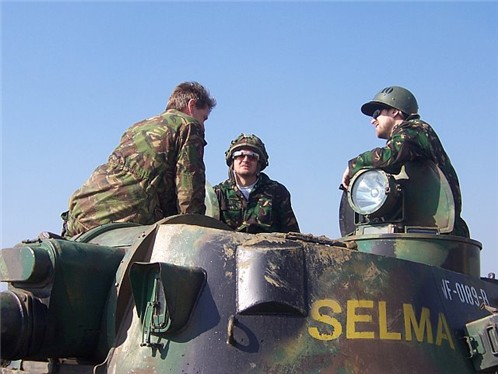 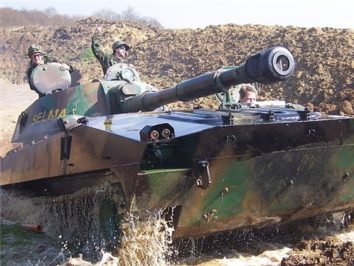 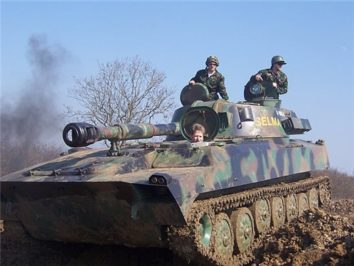 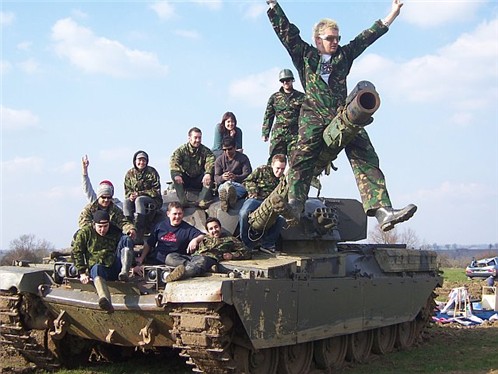