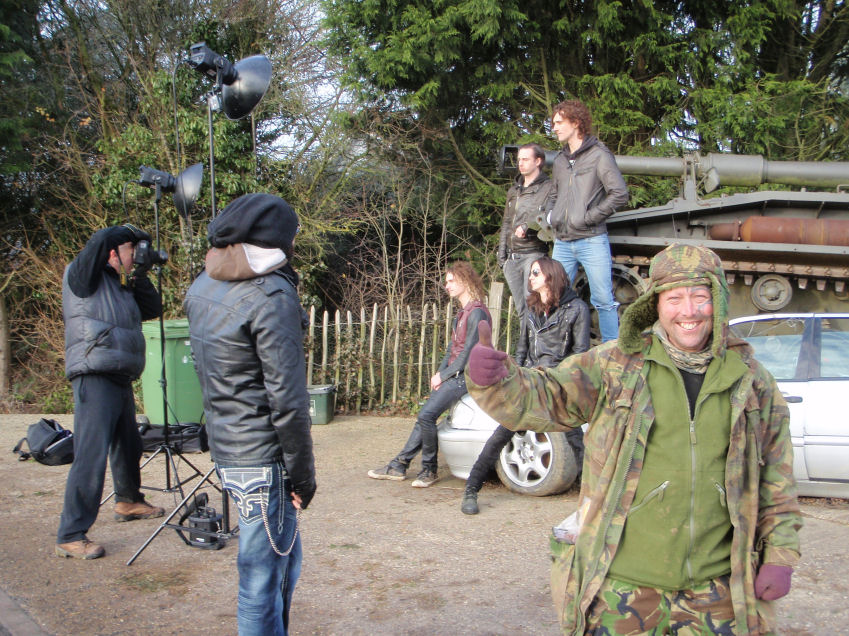 Had a call from a guy about a photo shoot for a Rock group called Heavens Basement, if I’m honest I hadn’t ever heard of them but then as I only ever listen to Des O’Connor and occasionally the The Worzels when I’m in my Big Red Tract’or.

Nice bunch of guys, U tubed a few of their track and seems they do know one end of a guitar from the other. Very big in Canada it seems.

Crazy Camo handled the booking and kept them from slipping of the frosty Tanks. They exchanged a few wild story’s but Crazy Camo I believe won hands down, Said he had never been to Canada but was very big down under.?

You don’t often get frost and sun, but I guess they just got lucky that day and the photographer got the shots he needed. 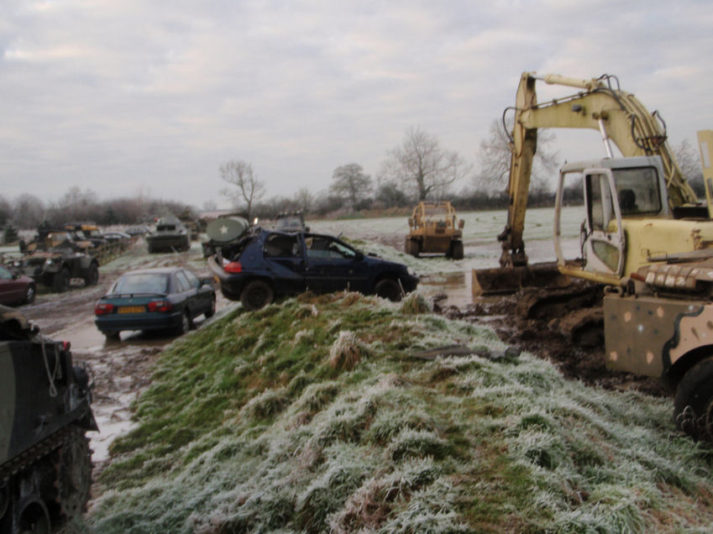 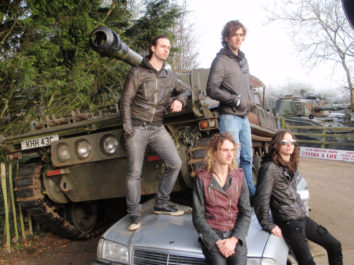 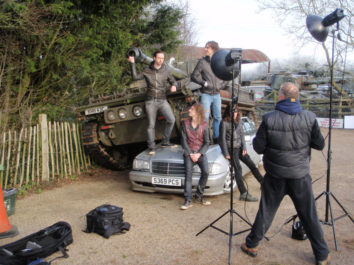 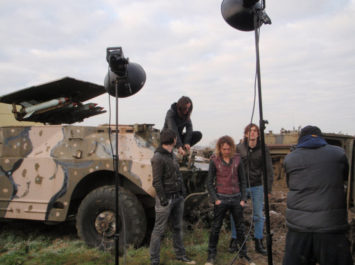 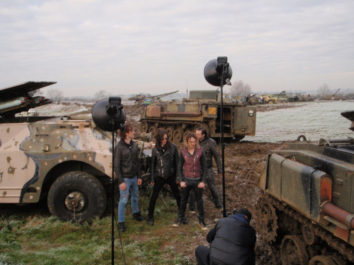 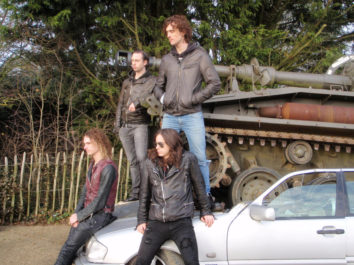