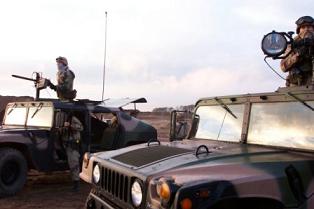 About Filming The Jacket Movie (A George Cloony Film)

The Jacket a cloony film. We get asked quite often to hire vehicles in to film jobs we dont pursue it really but with over 100 militant vehicles its just going to happen i couldn’t do it full time, its a bit tedious, lots of waiting around, but every now and again its like a mini holiday.

On this film we were put up in the Marriot in Glasgow the work was night shoots so we had time to mess around in the day .I was contracted to just keep the two humve’s serviced up with my lads but within half an hour we were all kitted out in full American chocolate chip with M16’s bayoneting Iraqi’s with the best of them, all good clean fun.

Funny thing is all these Iraqi’s had Glaswegian accents come to that so did all the marines. I never saw the film i had this suspicion that after 4 days 300 of us on set ant we were the reflection on the pupil of the stars eye for a nano second, who knows maybe you do ,if you do, let me know. 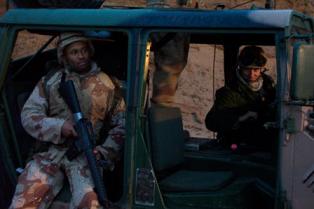 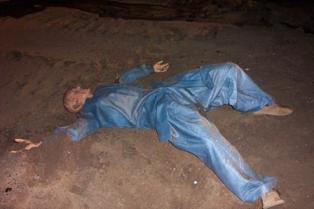 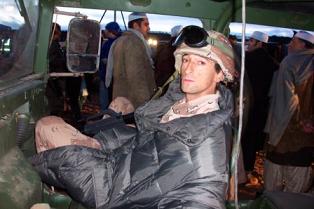 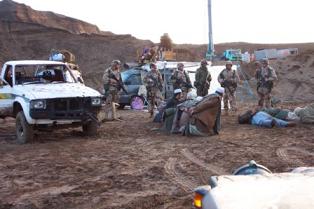 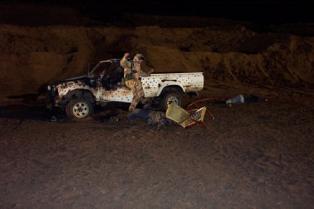