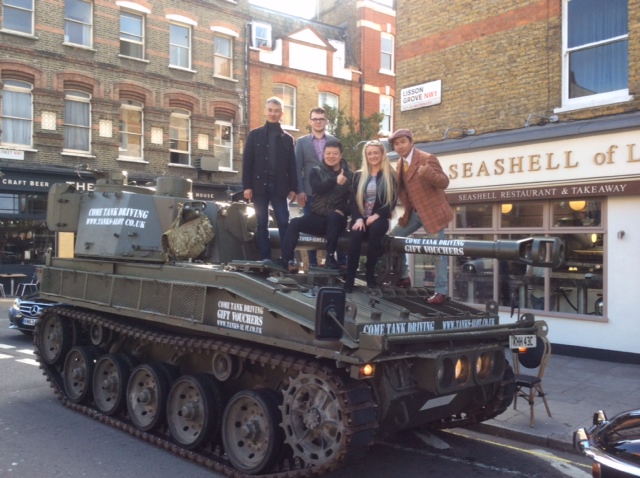 Had a call from Top was relieved they weren’t asking for stig back, he’s the best worker I’ve got, I don’t even pay him.

They asked if I could follow a couple of cars around London with one of the presenters in the turret, they told me his name and it sounded a bit Chinese? Very Chinese. Turned out it was Chinese Top gear and we could call him ray. They get 50 million viewers so we called him boss.

We left at 3.30am aaaaarrr to get our London tank ready and track across the city to meet them.

London tank went well all day , never missed a beat. The city was rammed with people and having the film crew and 4 police out riders and the stunts we were doing, really caused a stir, thousands wanted to have a selfie with the tank ,we try to oblige but at times it was like a riot. Great fun but you need eyes in the back of your head.

We arrived home after tucking London tank away in its secret location in the city.at about 11.pm another long day but we were treated to some very posh fish and chips at the Sea Shell. And had lots of fun, If you watch the movie attached, make your own mine up whether it was pure driver fatigue or supreme skill. 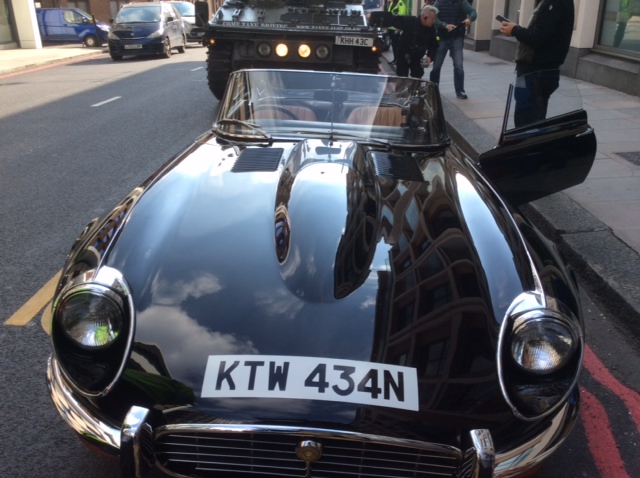 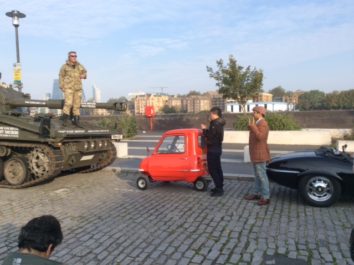 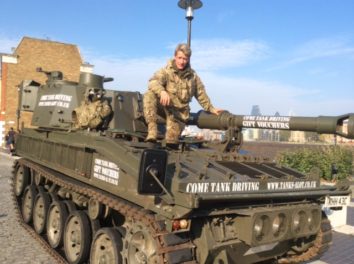 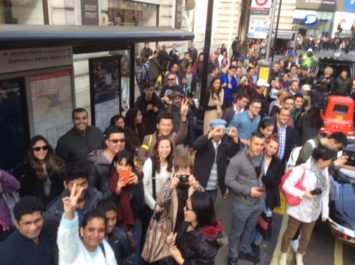 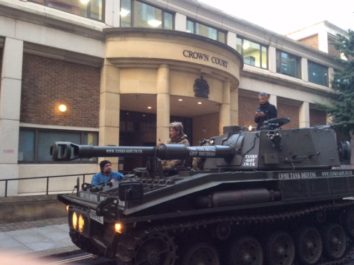 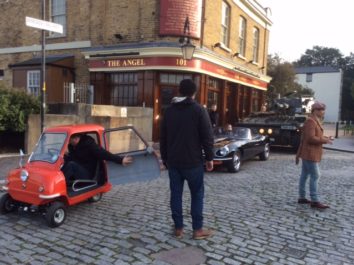 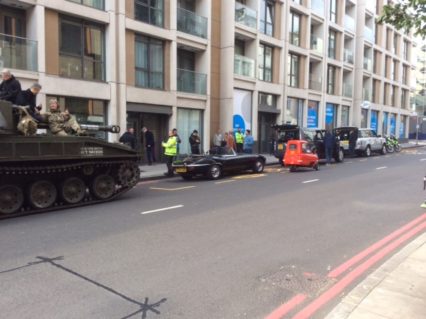 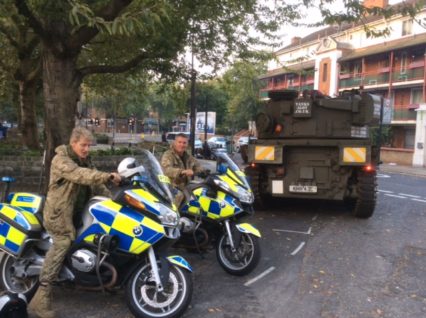 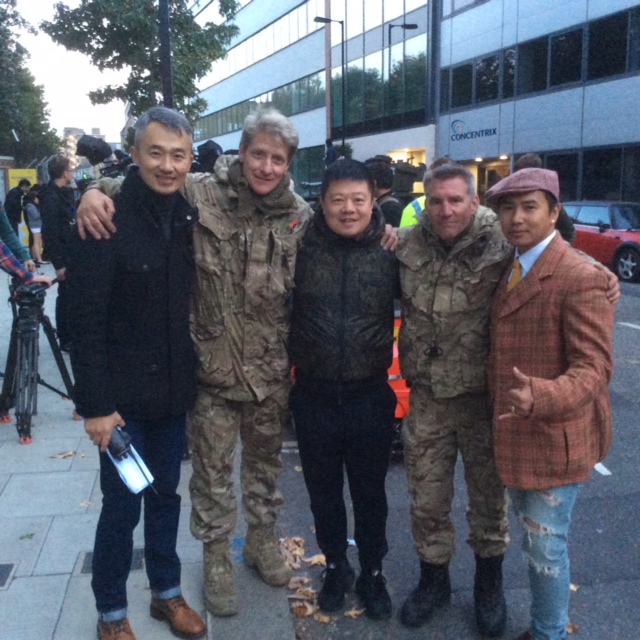 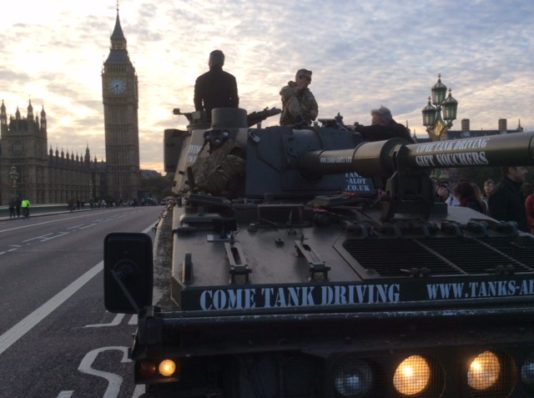 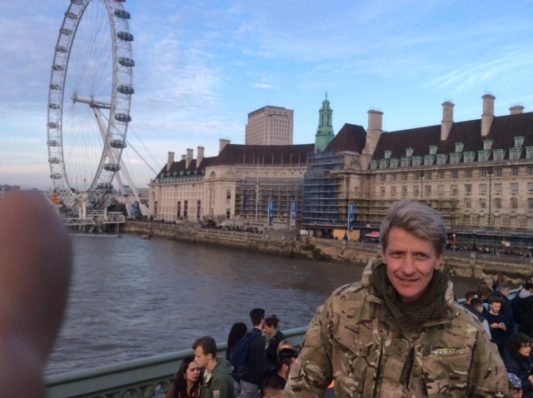